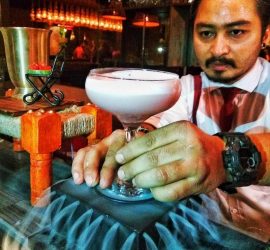 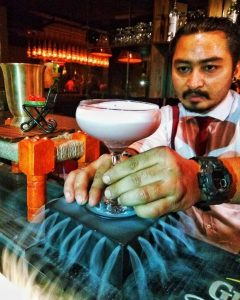 @boy_mediocre @ajit_ranade did he say he was dishonest? If u take son’s stmt into acct also take testimony by others abt his honesty as well

RT @thesuniljain: Can you believe this? @RBI released Rs 500 note with defects and coolly says they can be exchanged!!! @arunjaitley… twitter.com/i/web/status/8…

RT @lanceburson: The Orange One screamed at @nbc for using this pic of him. He hates it. Don’t spread it around the internet anymore. https://t.co/wYtlMeTzow

@shantanugoel well.. I got ur point but Half truth seems to be subjective here.

@shantanugoel he called himself dishonest? WHERE? Even those who knew him have been quoted to believe otherwise

@shantanugoel like I said again.. Innocent till proven guilty 🙂 .. Honest till proven corrupt. Am sure we’ll come to know in coming days

@_Netaji if that’s what u can conclude from this, then I won’t waste my time and u don’t need to waste ur vitriol either. U r blocked.

@shantanugoel like I said I didn’t conclude that from these mentioned sentences ….. May be more info is needed for the same

@shantanugoel didn’t get this sentence. If his note says demonetisation.. Do we not link it?

@boy_mediocre @ajit_ranade what misinformation? If one concludes his money was illegal even then he cd have carried on w/o killing himself

@_Netaji and u clearly are a bhakt @shantanugoel

@shantanugoel even law doesnt hang criminals straightaway! & here they haven’t even found the currency. Innocent till proven guilty I say

@shantanugoel everyone saves cash..not just bank employees. Even if it was illegal he could have paid a penalty & moved past it.

@shantanugoel even if ppl have saved over years they will have absolutely NO WAY to show how the money got there.

@shantanugoel no I read the term “undisclosed”.. And I don’t conclude it to be illegal. It could be amount he saved over decades.

@shantanugoel err.. Read it again. He said it wasn’t legal ANYMORE thanks to namo’s move! (No longer Legal tender)..

Wake up people.. it is the honest people with WHITE money who are suffering! #demonetisation twitter.com/ajit_ranade/st…

RT @ANI_news: There is financial chaos after the decision taken by PM Modi, opposition is right in asking PM to explain and clar… twitter.com/i/web/status/8…