RT @iYatinGupta: What a preparation @narendramodi . Oh btw, back from Bangkok? How was it? twitter.com/twilightfairy/… 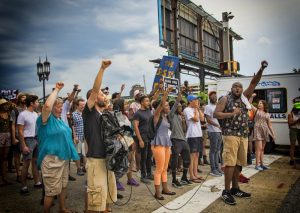 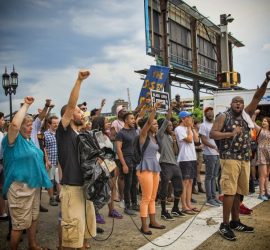 RT @MasalaBai: With due respect, slightly facetious to dismiss struggles of unprepared millions. Hugely unfair to assign motive to… twitter.com/i/web/status/7…

RT @surekhapillai: how many jokes can you count in this tweet twitter.com/ANI_news/statu…

@MasalaBai @wastrelette I never followed .. Realised of his existence on being trolled by him for “looking fat” on the cover of outlook mag!

RT @skeskali: White friends and allies, this is an important thread. Read it. Sit with it. Then act. twitter.com/absurdistwords…

@wastrelette he’s a known right wing troll .. main criteria for sudden spurt in followers apart from all these other qualities

RT @wastrelette: Doctoratlarge’s popularity is a signal to wannabe Twitter celebs- it’s not enough to be funny, you have to be rabid… twitter.com/i/web/status/7… 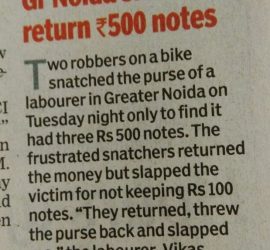 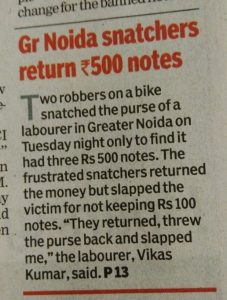 RT @ManikRathee: As I’m stopped at a gas station this morning, a group of guys yell over: “Time to get out of this country, Apu!”

@mrsfunnybones haha may be it would have been, if I had been on official duty..I did manage to block a lot of ppl when big b came on :p

RT @HillaryClinton: “To all the little girls watching…never doubt that you are valuable and powerful & deserving of every chance & opportunity in the world.”