@hsuytarp oh.. Am not too far..but nothing at all here. Not even a whiff

@Rajyasree poured well? Am in delhi

Sigh.. Open only to US citizens 😩 #NASASocial twitter.com/NASA/status/73… 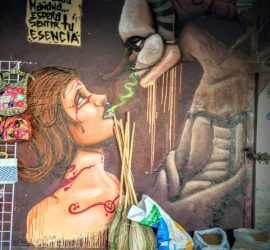 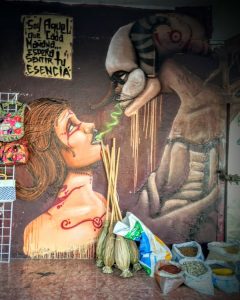 @saffrontrail my mom used to make this in bachpan and we used to puke it out :p

@hsuytarp raining proper or just bird piss? Where in delhi

@lifeisaround truly! It must rain to end this misery

@lifeisaround at least Monday matches in both ..though if we go by maps..apple is clueless 😀 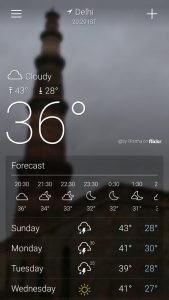 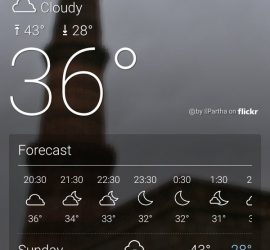 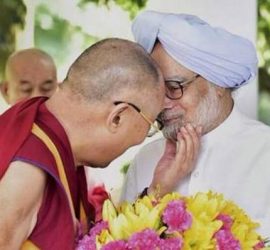 RT @RealHistoryPic: A Monk trying to cheer up an Economist by saying “Ab toh hans de, peoples are already missing you”, Delhi.(2016) https://t.co/cvXk4knWty 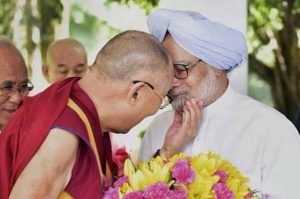 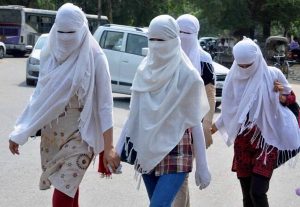 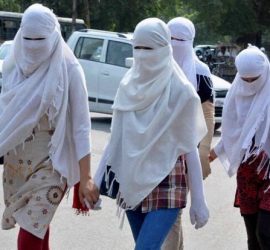 @RealHistoryPic nitpicking here : what is women’s? Plural is women only

RT @RealHistoryPic: After a successful meeting, PM of India asking Nawaz Sharif if he can borrow the Nehru Jacket for a function.(2014) https://t.co/x4jm4gavQh 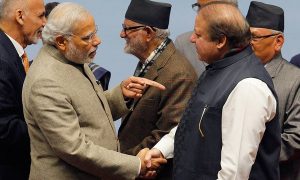 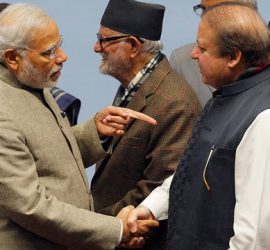 @RegaJha remember there was a horrid oye bubbly ad of Pepsi I think.. With a belly button that talked. Most yuck. This reminded me of that 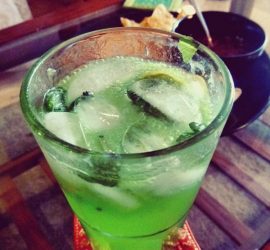 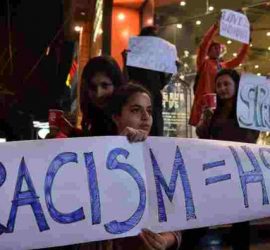 RT @thenewsminute: ‘They hit me on my stomach’: Kenyan woman alleges she was beaten by 3 men in Bengaluru bit.ly/22jbIVs https://t.co/2NpqP1xe3h 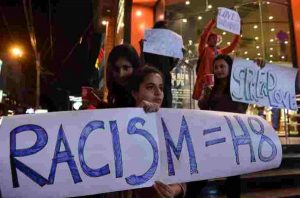 @veenavenugopal am surprised he didn’t name it cock tales

@prasanto she’s right. Very grown up for her age!

@veenavenugopal who the hell is this fucker?

True that!! 94.3 was on Vero moda loop and RJs playing truant all day. cc @rum1t twitter.com/prasanto/statu… 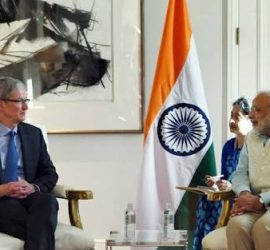 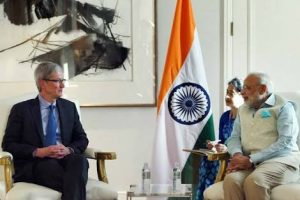 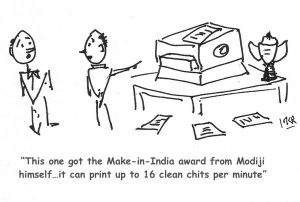 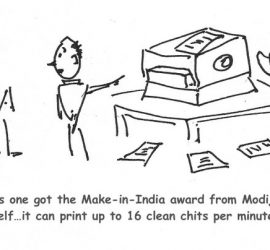 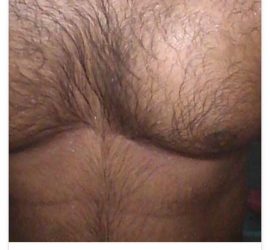 RT @RegaJha: Tinder is gonna be awesome! I’m gonna meet all sorts of fascinating people and have beautiful conversatio— https://t.co/7zQcAKv3Pn 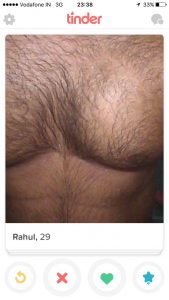 Hey BJP @PMOIndia @narendramodi get a grip on your goons FFS twitter.com/JhaSanjay/stat…

Sadly the nirbhaya incident is serving as inspiration to many sick heinous animals in the garb of humans twitter.com/SwachhPolitics…