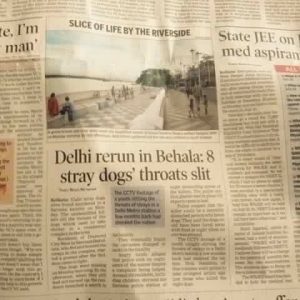 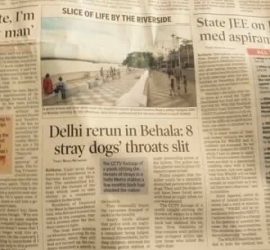 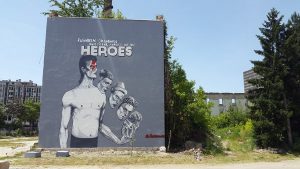 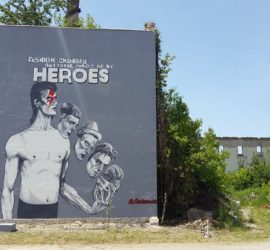 @Etardoh kuch bhee. Waise it can be a girl’s name too. I know many chandars, pankaj, neeraj, Shashi – all women 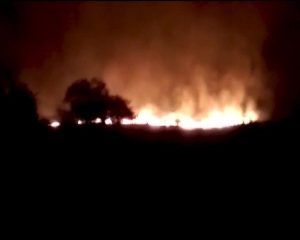 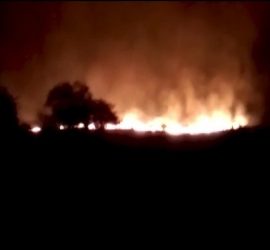 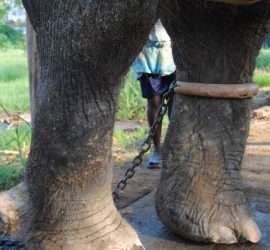 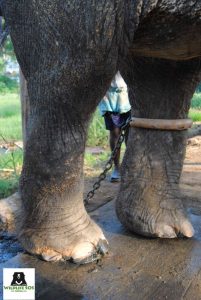 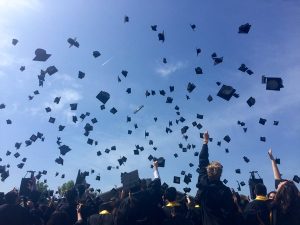 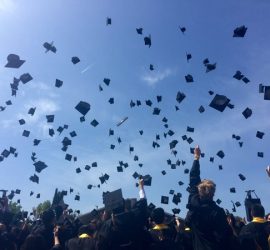 RT @hankypanty: I wanted to give standing ovation for this.
To my new BFF, Arnab. twitter.com/TimesNow/statu…

@Etardoh did u name ur first born Tanmay or not?

This sort of bs incorrect news is what is illegal and should attract action.. Not jokes by a comedian! #facepalm twitter.com/beastoftraal/s…

@Rajyasree if he’s that tall he’s got stilts in his pants ?

RT @TweeterHimachal: If Rega Jha is indeed the daughter of Sanjay Jha ,then Lalit Modi is the brother of Narendra Modi !

RT @ResQRangers: You do not have to look away when you see animal in distress. Reporting animal crisis now is very easy. Download RQR https://t.co/BKnUzUivz2 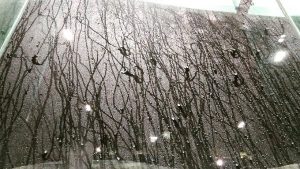 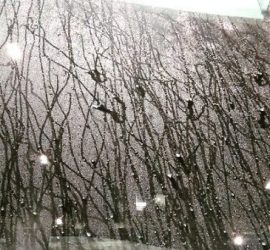 @boy_mediocre my answer goes against popular opinion.. And from what i read the gorilla was treating it like one of its own. 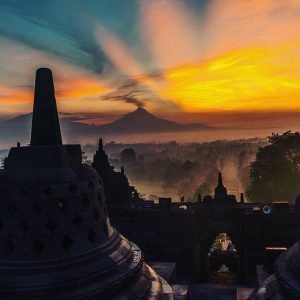 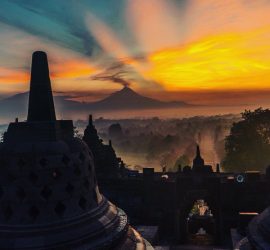 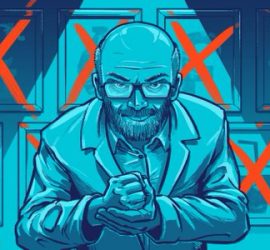 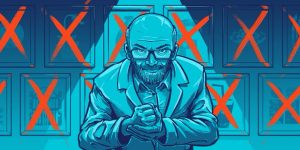 @PritishNandy humans have usurped all the natural habitats of all species..when there’s conflict thanks to it, humans are priority. ? 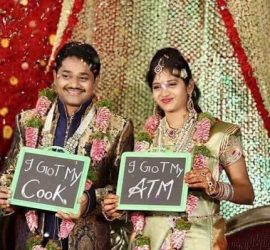 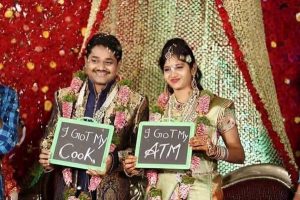 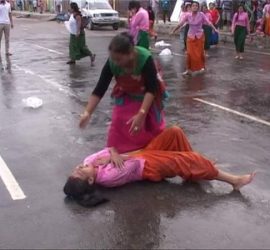 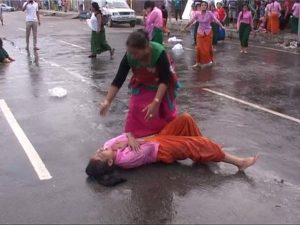 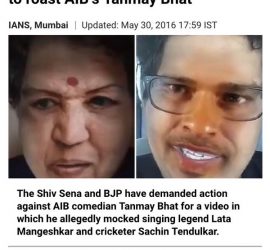 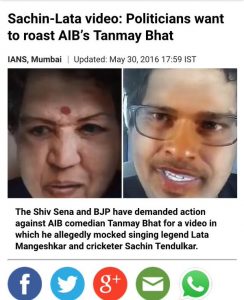