What better day than World Environment day to write the post I wanted to, since a long time now. Being a nature lover, I was quite disturbed when the Ridge forest was cleared up majorly, for the Dhaula Kuan flyover. It was clear that the trees felled were not being substituted for, by planting new ones, once the flyover was completed. Finally I chanced upon some public service ads in the newspapers about a year back which mentioned that the public can get saplings of trees, free of cost from the forest department nurseries in NCT Delhi (this is to encourage plantation of trees). What they did not mention was the location, phone numbers of those nurseries or even how to go about the whole thing. The most intuitive way to find out was to google it. After some searches I did land up on the phone numbers and locations of the nurseries (with most of them being wrong numbers) but it wasn’t very useful since by that time I already knew about my 6 month stint in Finland and hence planting trees at that time would have been futile.

Some time back I resumed my search again 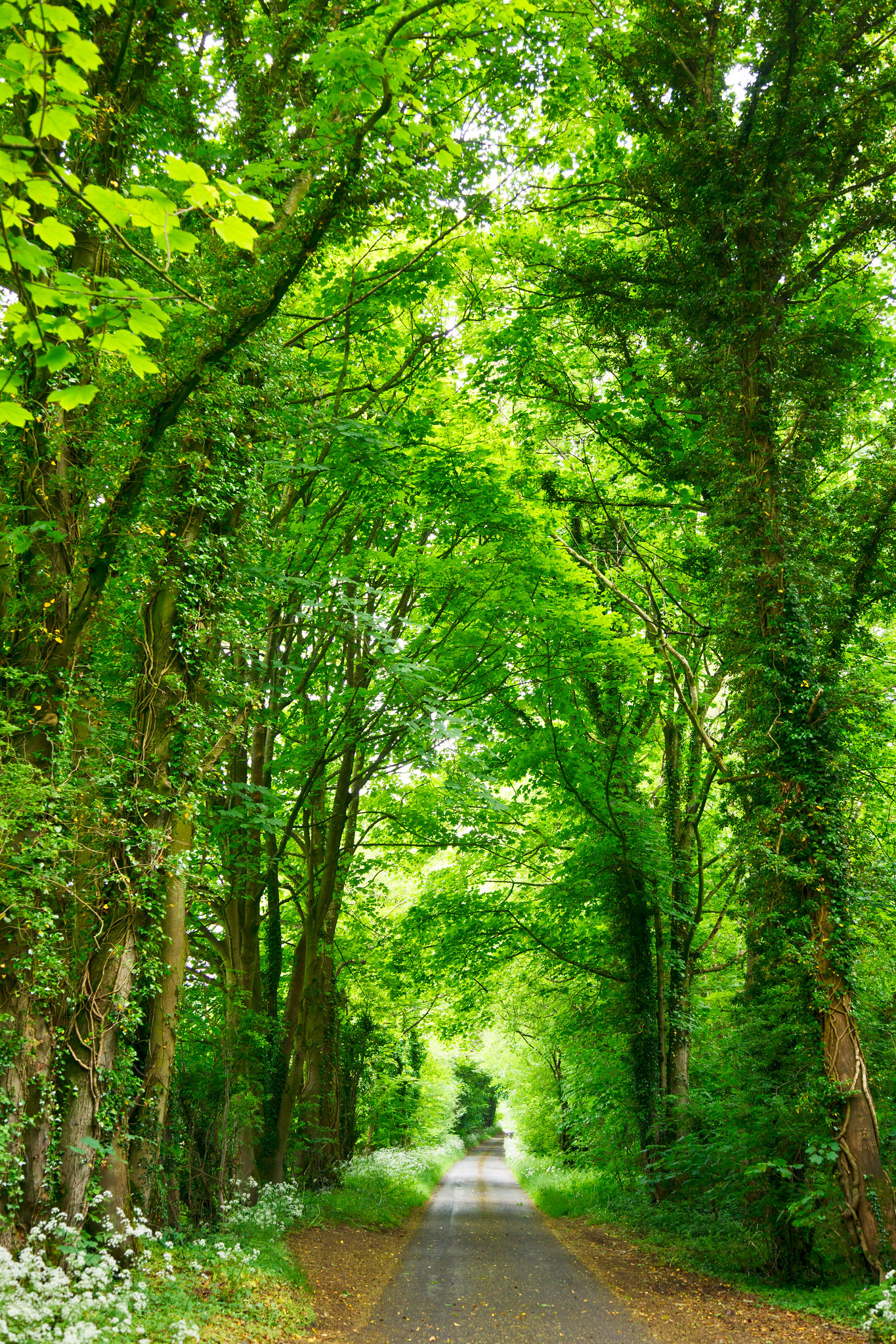 and finally got in touch with some nurseries. The people there confirmed that free saplings are indeed distributed (which is so unbelievable because this is something that’s very likely to be exploited big time). But they were going to distribute the saplings only from June onwards. This weekend I went to one of the nurseries and got myself 11 saplings. I was quite embarrassed to ask them for such a big number (lest they thought I was going to sell them) but my thoughts were put at rest when I saw a couple, stuffing sacks with saplings. I later learnt that they had taken 60 saplings with them. Various plants like the saplings of Neem, Jamun, Mango, Peach, Gulmohar, Kanner, Peepal, Alstonia, Kachnar, Arjun, Bombax, Papri, Philkan, Jungle Jalebi, Sheesham, Amaltas, Rose, Bougainvillea etc., are available with them.

I also learnt from the forest department webpage that I had landed on, that felling any tree, anywhere, is illegal and one needs to obtain permission for it, according to the Delhi tree preservation act. I certainly think that hardly anyone is aware of this rule since tree felling is as common as pest control! Even for lopping off some branches, one needs to fill up some forms and seek permission. Come winters and everyone is lopping off branches of the bare minimum trees in Delhi (of course without permission)! Only in the case of emergencies when a tree is hindering life, traffic or property, can the tree be felled first and then reported.

What’s more, there’s even a tree helpline. One can even complain against the illegal felling of a tree. Now that’s precisely what I was looking for. This FAQ may be useful for fellow enthusiasts.

Talking of tree helplines, and world environment day, is anyone aware of any bird helplines? There’s a family of house sparrows living in a verandah in my house. Every day one or two chicks drop down from the nest and die (probably because of the rains). Some of them break their legs and face a slow, painful death. Apart from trying to give them some grains, water, milk and a makeshift cardboard house, I couldn’t do much. If anyone is aware of some such thing like bird shelters (one the lines of dog/cow shelters), please let me know. Let’s contribute back to our environment before we are left getting nostalgic about how things were “back in old days”!