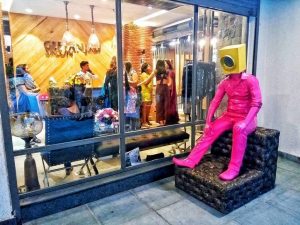 @navdeepsoni are u kidding me? Did u really think this is the only one group printing? ? 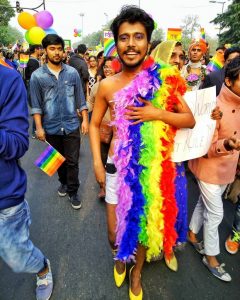 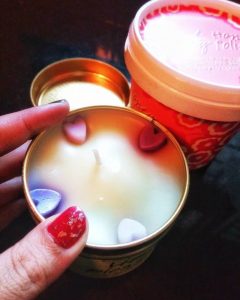 FINALLY Hitler reacts to the crap known as #DeMonetisation ??? youtube.com/shared?ci=rN7j… 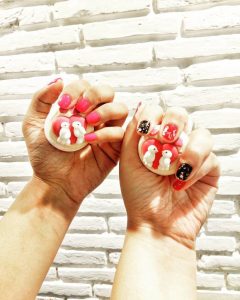 How about vela SC focus on things that matter like garbage disposal, old diesel vehicles, or even land mafia ? ? livemint.com/Politics/59wJs… 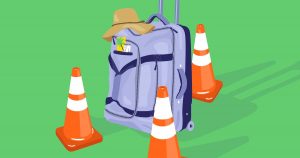