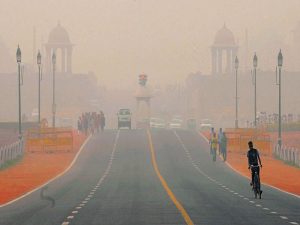 @DonaldSingha and just FYI this series got a lot of Oscar nominations ..Kate winslet & others won too. Must be trite google.co.in/amp/indianexpr…

@DonaldSingha who even told u this utter rubbish?! There’s no such thing. This one has an ensemble cast of very well known ones

@DonaldSingha u r a troll.That doesn’t mean others can’t have likes/dislikes. And u can NOT impose ur crap on everyone however much u want

@Olacabs is there any offer going on currently, on ola money recharge?

@Uber_India have DMed.. He left us in that general area and not at the exact spot..had to take an auto to get there!

@Uber_India @Uber_Delhi he forced us out of the car, we told the driver we’ll give bad rating & he said go & give it. Kindly train them!!

@Uber_India @Uber_Delhi just concluded trip to attend a funeral, driver misbehaved,refused to take to the right spot cos it was shared ride