RT @YearOfRat: The earlier tweet by IndiaToday did not have a pensive enough Kejriwal, so they deleted & reposted with another one. https://t.co/fX0dVYXSkx 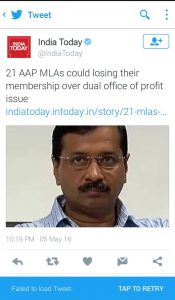 @b50 lot of Indian people on quora who have answered questions like this.

@krishashok why u no peel it

Planet Mercury crosses the face of the Sun in rare event May 9 s.mlive.com/mbwML2d #mercurytransit

The govt wants us to use only maps licensed by them .. Nice way to put us off the grid cos basically every address will be 404 -not found ?

RT @labnol: At the entrance of the TCS cafeteria.. facebook.com/photo.php?fbid… https://t.co/IlNHf3Al2m 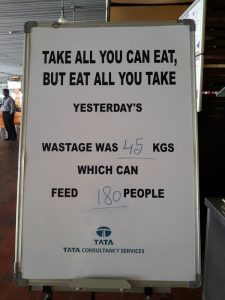 @VodafoneIN you didn’t inform your team about the complaint lodged on 29th and 30th April..what feedback do u expect

@prasanto OK then I’m coming to visit green home then 😉

RT @ANI_news: Pictures of Delhi to Bhubaneswar Vistara flight UK 709 which was grounded in Bhubaneswar after a bird hit. https://t.co/uOW5ZpfjqW 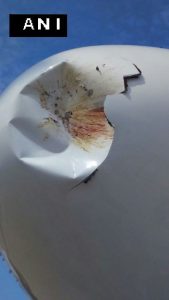 @prasanto are u attending the TiE event tomorrow?

@vaibhavkanwal I don’t know a single person who flosses. Not even dentist

@vaibhavkanwal yes no erosion. But all the other things I wrote do happen. But I was told not getting scaling down causes gums to recede